I love stumbling across this kind of stuff on the internet, enjoy!

Jarbas Agnelli explaining his video – Reading a newspaper, I saw a picture of birds on the electric wires. I cut out the photo and decided to make a song, using the exact location of the birds as notes (no Photoshop edit). I knew it wasn’t the most original idea in the universe. I was just curious to hear what melody the birds were creating. I sent the music to the photographer, Paulo Pinto, who I Googled on the internet. He told his editor, who told a reporter and the story ended up as an interview in the very same newspaper. Here I’ve posted a short video made with the photo, the music and the score (composed by the birds). Music made with Logic. Video made with After Effects.

The world is but a canvas to the imagination. ~Henry David Thoreau

When I was dealing with chronic health problems some years ago my mom once told me that she didn’t know how I did it. She said she wouldn’t have the strength or courage to do what I did, which was to go on. She has been very ill for a year now herself. This past week was particularly rough and she ended up spending twenty-four hours in the hospital. Yesterday, she said that a year ago she expected that she would be healthy by now and back her normal life. Now she is facing the reality that perhaps she will have to accept a new “normal”.

I remember struggling with the idea of acceptance and hope when I was sick. I think that when you face an illness, or most any other great challenge in your life, you need to embrace a little bit of both. You also learn that courage has nothing to do with strength or weakness, it’s really just a choice: to do the right thing, to find the blessings in the worst of times, or perhaps to simply choose to go on.

Mr. bookbabie took the photo above. It’s of a baby crane near his office that fell out of its nest is now living rather precariously in a small tree. The mother is still caring for it and we hope that it can survive until it’s big enough to make it on its own. Isn’t it beautiful?

A couple of days ago I was watering the clematis in the photograph above. It grows up against the house next to our front porch. I was standing out on the driveway, staring at the water from the hose as it arced up and out toward the thirsty vine when out of the corner of my eye I saw a glistening emerald green hummingbird fly up to the spray. It hovered a few inches from the water and then it flew over it and then under it and then back to center, eye level with me again and only a few feet away. It did this delightful little dance several times.

As I watched the tiny bird play in the pearly mist, I realized he had no idea I was there, he was just as mesmerized as I had been by the stream of sunlit water. Do you ever have a moment you wish would last forever? When everything is exactly as it should be and you don’t want or need anything “more”? That was one of those moments for me. Watching that delicate little bird bathe in a rainbow of sun-drenched water then sit on a tree branch next to me and fluff and preen his miniature jewel like feathers—it was the universe at its best—it was perfection.

The Nature Conservancy has a live nest cam aimed at an eagle nest on Santa Cruz Island in California. Two chicks have successfully hatched this month. Pack up all your cares and woes and go check it out. It’s pretty zen to sit and watch the parents tend their chicks and the background sounds of nature are very relaxing, feels like you’re outside sitting in a tree just chillin’ with those lovely creatures. The photo is by permission from Nikon66 on flickr. Fiercely beautiful shot of a fiercely beautiful bird.

The last few days have been lovely here in Michigan. We’ve had lots of golden sunshine and warm temperatures, it felt soo good after such a long, snowy winter. The other day I spotted that photo of the cranes on flickr leech and I don’t know why but it just made me really happy! I’m posting it with permission from Kishore. I just thought of a fun game. Click on the flickr leech link (you have to click the Go button next to the date when you get there to get the pics), click on a photo that represents spring to you (or one that just makes you smile), then copy and paste the web address as a link in your comment. I can’t wait to see what inspires y’all! I’ll do one too just to start us out:)

I realized that if I had to choose, I would rather have birds than airplanes. ~Charles Lindbergh 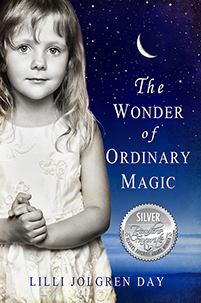 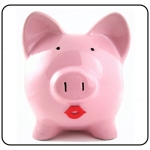 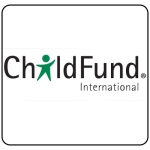 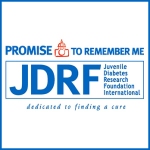 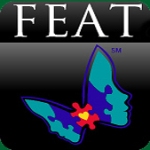 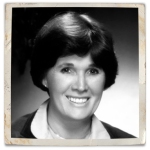